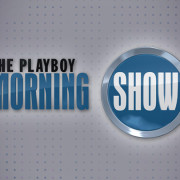 Playboy Red Carpet – The Sound of Music
Scroll to top